The Meaning, Symbolism, and History of Lavender Flowers

Lavender is a great flower, and given its multiple uses, it holds so much importance in many cultures. Lometas Flowers offers fresh lavenders Flowers online at a very good price. 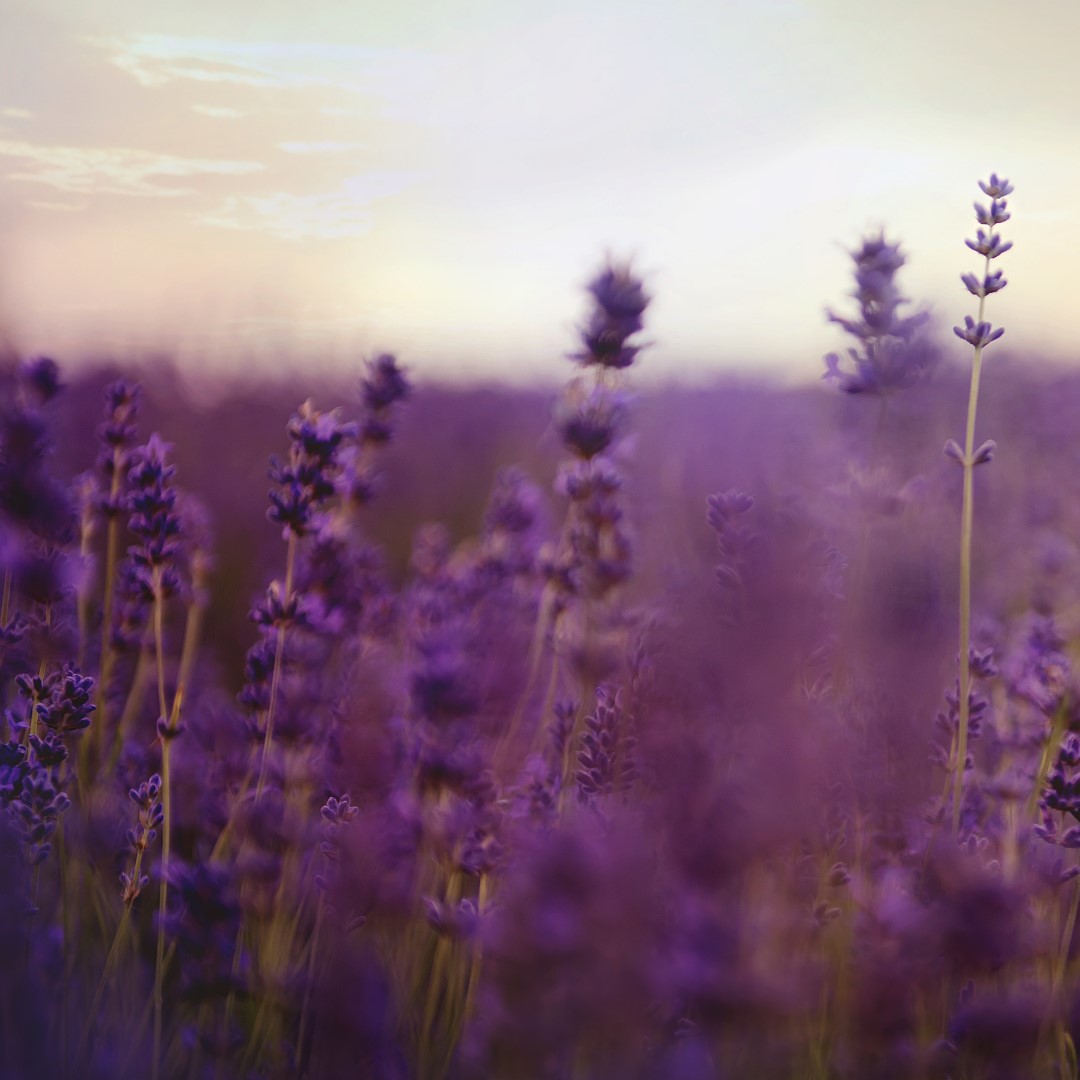 Lavender is a scented flower that is popular in various parts of the world. The flower not only has an elegant look along with a hypnotizing scent, but it also has many practical uses. The history behind lavender is also related to its practical use. The English word lavender is derived from the Latin word lavage, which means to wash something. This name was given as lavender flowers were regularly used to wash clothes because of the sweet fragrance it induces.

The origin of the lavender flower traces back to 2500 years ago from the Middle East, particularly the Mediterranean and India.

The ancient Greeks referred to lavender as nardus, after the city of Narda, which was located in Syria. It is believed that lavender is one of the holy herbs which was used to prepare the holy essence.

The use and cultivation of lavender have spread across the globe, and currently, it is being grown in major countries like Europe, New Zealand, Australia, and North America.

The lavender flower is a symbol of purity, and often it is used in events or ceremonies that include celebrating someone's purity or innocence. The feelings of this flower are mostly compared to that of a pure soul.

Another symbolism of lavender is serenity. This flower is closely associated with many rituals and used in various oils and scents for that same purpose. The lavender flower is also used to give someone to whom you want to express your devotion or love. The specialty of lavender is that it only comes in purple color, and this color is the symbol of the seventh chakra that is located at the top of the head.

The color purple is also a symbol of royalty or nobility. That is why in ancient Rome, lavender was very expensive, and only people with huge wealth or enormous social respect could afford it. We at lometas flowers also provide Same Day Flower Delivery in Soddy Daisy to get the best of nature’s gift at your doorstep. Choose according to your preference.

Lavender has many commercial uses and is mainly grown for the extraction of its oil. The oil from lavender is obtained from the distillation process.

This extracted oil is a very useful thing and is used in many products like disinfectants, antiseptics, anti-inflammatory medicines, and even aromatherapy. It has many health benefits like it is believed to heal insect bites or small cuts or burns. It is even used in internal medicines like indigestion and heartburn.

As lavender is a member of the mint family, it has a slightly sweet taste, and as a result, it is often used to add flavors to soup, meat, salads, desserts, and even seafood. Most of the time, it is the dried flowers that are used.

Lavender is a great flower, and given its multiple uses, it holds so much importance in many cultures. We offer fresh lavenders at a very good price. So, if you ever want to get some lavenders, then our shop is surely the place to look out for. Our Flower Shops In Soddy Daisy Tn have the best lavender collection.

What Flowers to Buy for Each Season?

How To Get Home Décor Unique Items Arrangements

Are you getting the most out of your plants delivery in Soddy Daisy TN?

How to Express Sympathy with Funeral Flowers

Give unique flower arrangements to a special friend on Friendship Day